BigWay’s One Dog Story sees you wake up in an underground laboratory after an accident. With no memory of how you got there, you must work your way through - defeating enemies and unlocking secrets along the way - as you piece together what has happened. 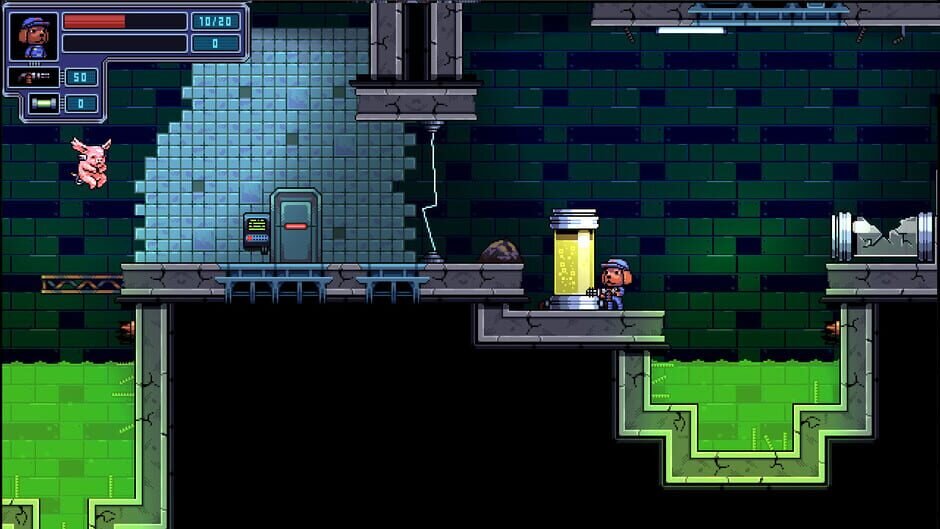 As you progress through the game, you’ll have access to a variety of different weapons, ranging from a baseball bat, to a gun that fires out chicks, to Allan’s personal favourite - the disc launcher. There’s also a great deal of variation in enemy types, each with their own style of attack. There’s a bunch of creepy bomb guys that you’ll come across further into the game, and they just have the most blood-curdling screams ever. 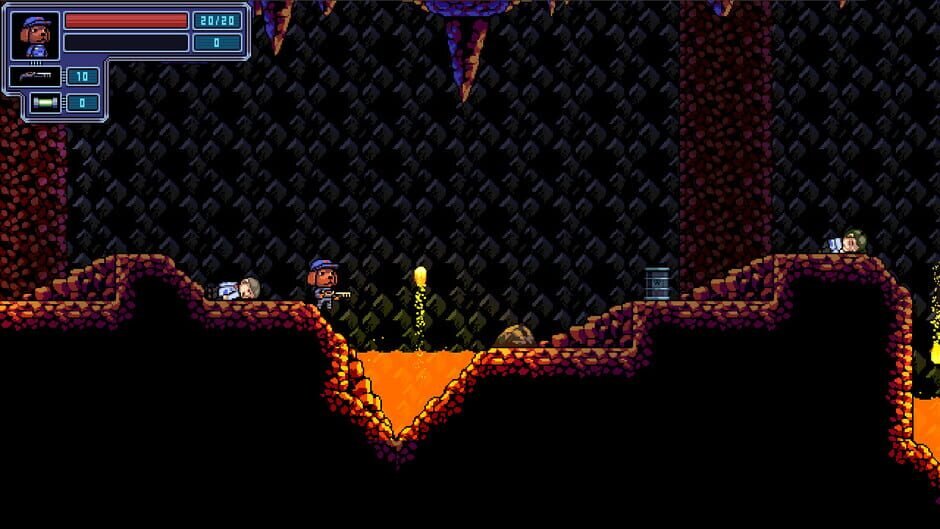 The pixel art style is gorgeous, with enough detail shown to allow for plenty of personality to shine through from both your character and other characters/enemies you meet along the way. Enemy design is varied, and well done - ranging from bugs, to weird flying pigs to the horrifying screaming bomb-things I mentioned above (I honestly have no idea of another way to describe those horrors). Bosses were well designed too, and were a lot of fun to fight. 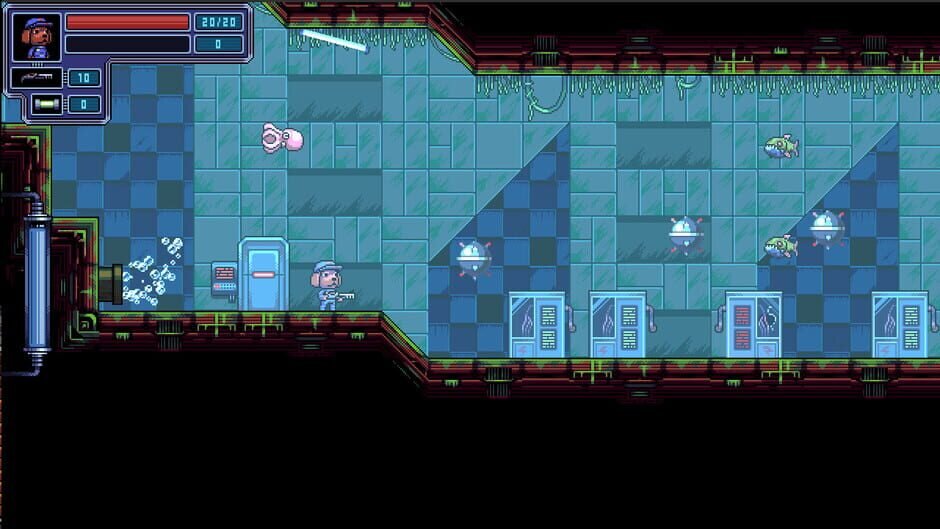 Twelve collectible items can be found in the game, which thankfully carry over multiple runs. Any collectibles already picked up will remain in your inventory and will not require collecting a second time. This is really handy when trying to figure out if you’ve found everything, as there’s nothing worse that re-collecting the same collectible 40 times thinking you’ve found the one you’ve missed, only to complete the game and not see that achievement pop.

With a few different endings available, depending on certain choices you made along the way, there’s enough gameplay here to keep you going for a little while. At £12.49 on the Xbox Store, it delivers decent value for money given the time spent playing through all the different options available. Seeing how the story pans out depending on your choices is interesting, and whilst some choices don’t impact things massively, others have more of an impact.

Completing the game to 100% requires multiple playthroughs in order to get all endings, as well as ensuring the choices you make pop those last few achievements. We had a couple of minor issues with getting stuck in platforms which required reloading the save, which was particularly frustrating when it bumped us back a lot further than expected, especially when so close to the end. A hoverboard section that is available later in the game was also a bit of a tricky part, as it requires some precise timing of your jumps otherwise oops you’re dead.

Overall, we had a lot of fun with One Dog Story, and would highly recommend it to fans of this type of game - especially since it’s a good price. It is also available in a bundle with another of Big Way Games’ titles: Lou’s Revenge. This bundle comes in at £26.24, a saving of £2.99 from buying the titles separately - so that’s another great option if you like the look of both!